Imigize took part in the FOW Conference Tel Aviv, Israel. The conference gathered more than 250 representatives of financial institutions from around the world.

Among the numerous topics raised at the conference, issues of participation of the capital of Israeli companies in international projects and especially in projects on the Chinese market were discussed.

The development of the project in mainland China for the Imigize Foundation Hong Kong is a priority and the project received a vivid interest from the Israel Asian Fund.

During the conversation with Lionel Friedfeld CEO and Managing Director of the Fund, the parties discussed the technological aspects of the project and agreed on a substantive discussion of possible cooperation immediately after the conference. 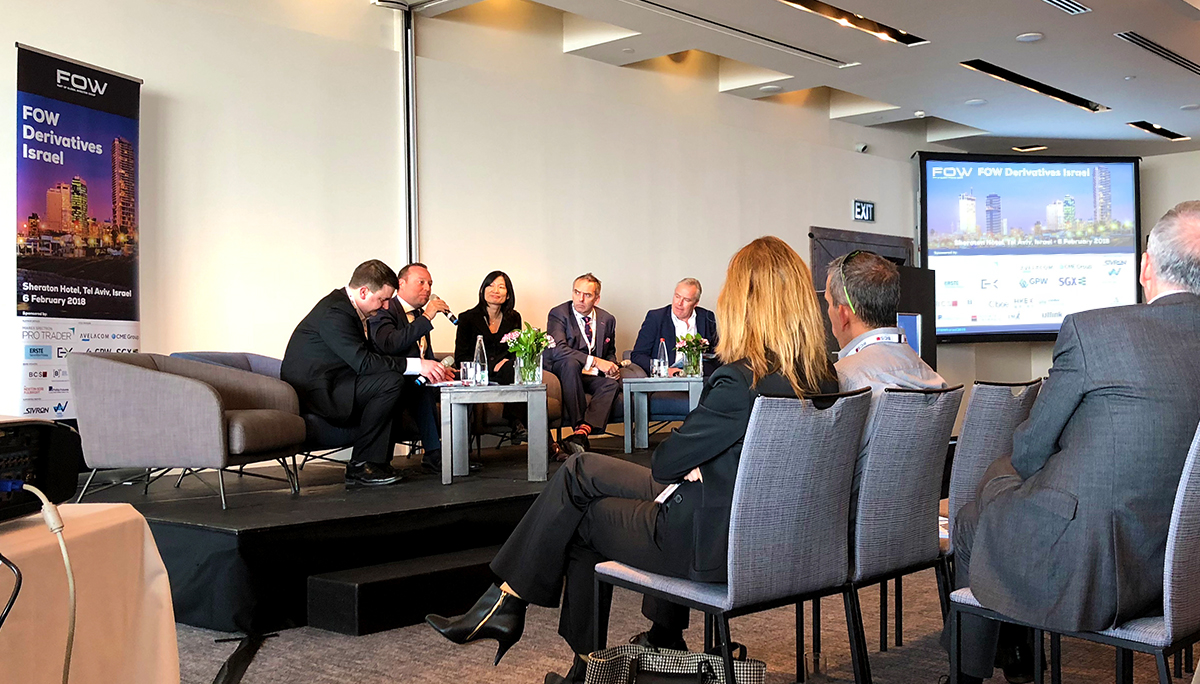 Interesting was the opinion of Meni Rosenfeld, Chairman of the Association on the universality of the blockchain, in particular the irrationality of the creation of national crypto-currencies for established states. 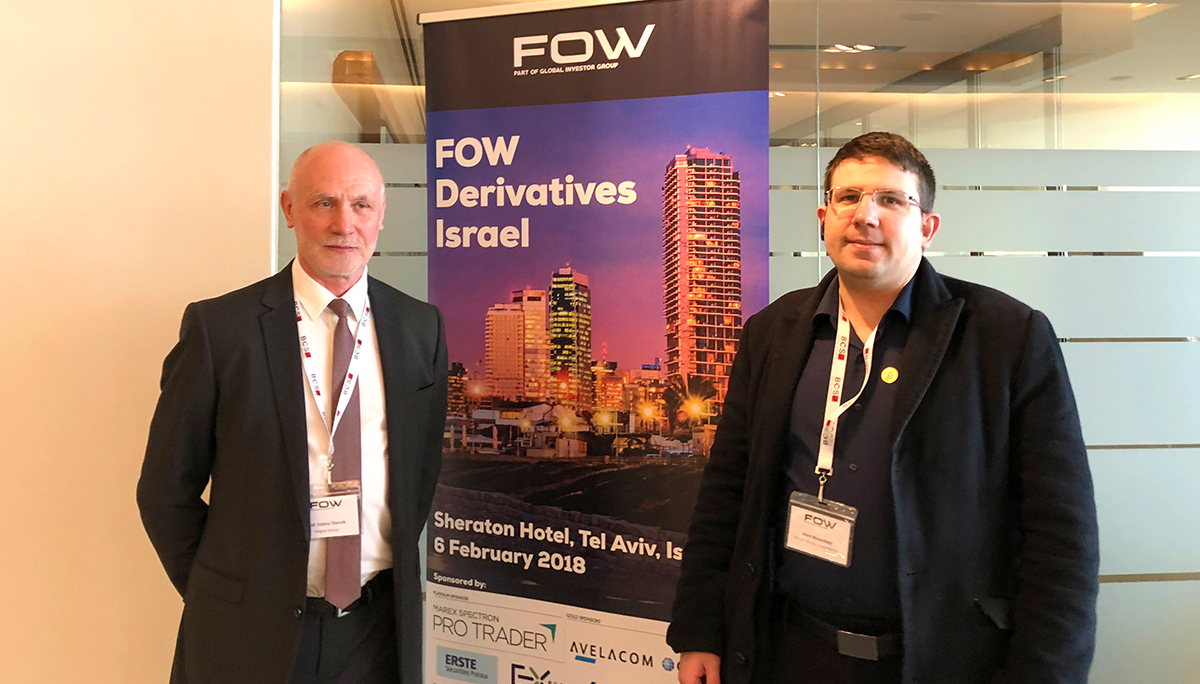 The common opinion was the idea of an obvious trend for further penetration of blockchain technologies into various spheres of society, including banking, consumer services and retail. This was in tune with the opinion of representatives of the Imigize company, the project of which transfers blockchain into the sphere of online retail of footwear and clothing.

The most noticeable in the panel discussion was the participation of one of the world’s leading experts in the field of blockchain – Avishai Ziv CEO Alignment Blockchain Hub (projects Bancor, Sirin Labs, Stox etc) 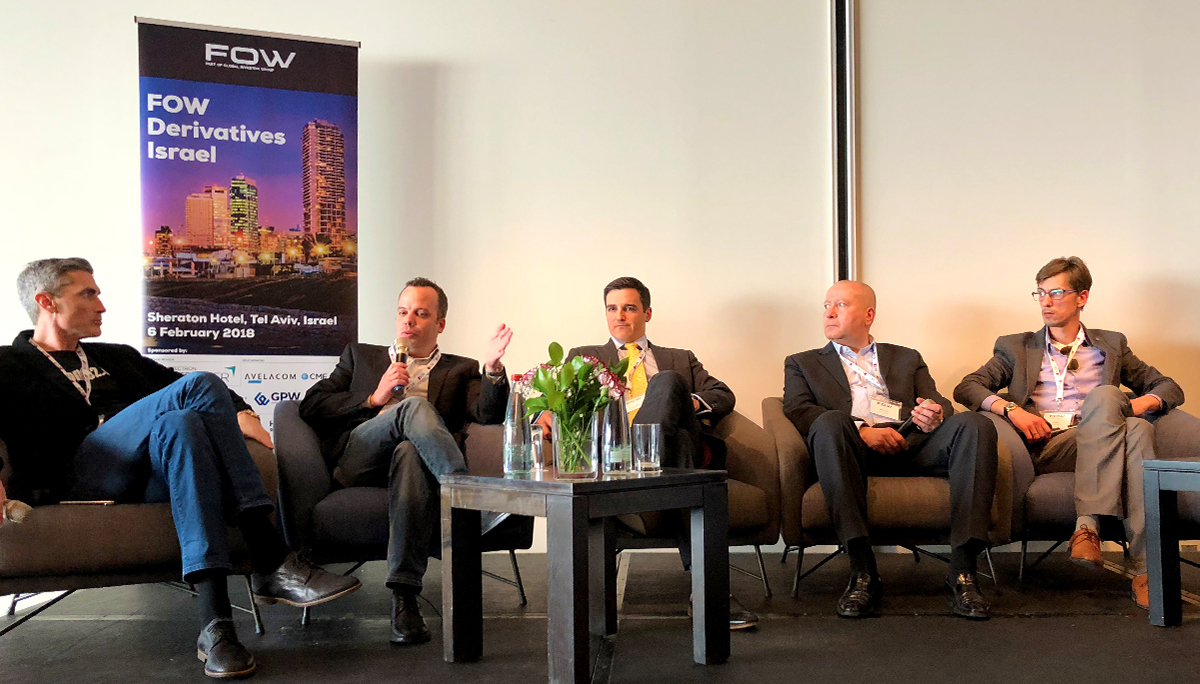 In his opinion, the ICO market should go through a stage of serious regulation, when the participants, in particular investors, will get confidence that the projects emerging on the ICO have a real basis.

So, it was the presence of a large flow of questionable ICOs and their uncontrolled advertising in social networks in his opinion that triggered such a recent event as the introduction by Mark Zuckerberg of a ban on the promotion of ICOs on Facebook.

The task of the participants of the blockchain communities in the advanced countries, such as the USA, Japan, Israel, etc., is at this moment precisely the creation of mechanisms, including legislative ones, regulation of the ICO market and the introduction of these advanced models for other countries.

Home News About us Catalog Contacts For investors